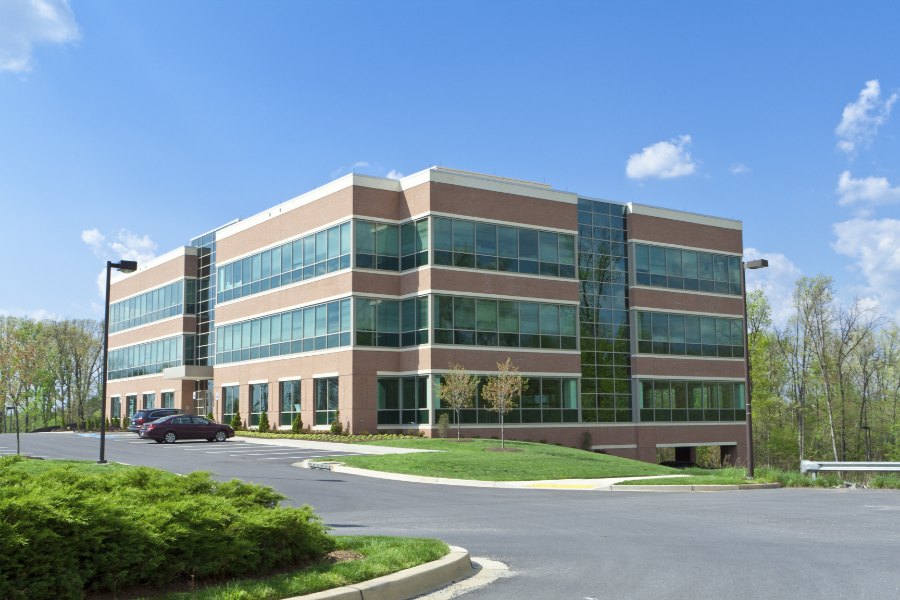 The Benefits of Suburban Office Locations

The 2010s were the decade of many things, but one of that decade's biggest trends was the aggrandization of downtowns. This trend made sense. Downtowns have a great deal to offer, especially since most cities saw more "live" and more "play" filling in the live/work/play triangle.  However, in the 2020s as we survey the commercial real estate landscape with a new perspective, we see that downtowns may have overplayed their cards.  More and more people -- and companies -- are rediscovering the benefits of locating their offices outside of the urban core.  If you're considering where to put your business's next office, here are five reasons to include suburban office locations in your mix.

Downtown office space can be impressive. Architects design and build beautiful buildings in the urban core. But land is scarce, and landmark buildings cost a great deal of money to build and operate. In most markets, rents in the central business district are significantly higher than they are in outlying areas. In addition to higher rents, higher operating costs and property taxes drive occupancy costs further upwards. A suburban location will usually let you take more space for less money than being in the CBD (or take the same space for a lot less money). These factors are compounded by the reality that as of the writing of this piece in the Spring of 2020, many tenants still think that downtown is the "hot" spot to be.

For many of your workers, getting downtown is expensive. For those who drive, the free or very-low-cost parking in suburban locations is a significant benefit compared to a downtown location where nearby parking can cost hundreds of dollars a month.  While downtown offices are walkable for workers who live nearby, the rest of your employees have to deal with crowded and potentially expensive public transportation. In a suburban location -- especially one close to transit hubs -- workers can drive easily or can take advantage of reverse commuting on public transportation. This can save them time, money, and make their rides on relatively uncrowded trains, ferries or busses more pleasant (and potentially productive).

We mentioned above that property taxes are usually higher on a per square foot basis in central business districts than in suburban office locations, but this benefit goes even further. Some cities have additional taxes -- like payroll taxes or local income taxes -- that nearby suburbs lack. At the same time, you might find that a move to the suburbs gets you out of additional regulation that can increase your cost of doing business.

For workers who are looking for a bit of space, it's almost always less expensive to purchase or rent housing in the suburbs than downtown.  Given that the Millennial generation (those born between 1981 and 1995) is approaching an age where setting down, getting married and having children, is getting more and more common, the benefits of suburban living are getting more compelling than when they were younger. Choosing suburban office locations lets your workforce enjoy a short commute and lower housing costs.

Downtown's greatest benefit is that it packs a lot of people into a relatively small area of space. That density allows downtowns all over that world to offer more amenities in a smaller area than you'd find around suburban office locations. However, in an age where COVID has reminded us of the downsides of being too close to too many other people, there are also benefits to lower community densities. In the suburbs, the lower occupancy costs let you space out employees a bit more, and the lower densities let everyone live with a bit more social distance.  While this benefit might be a fleeting one as the world returns to normal post-COVID, all of the other benefits of suburban office locations will remain.

Enjoy our content? Get them sent to your inbox!