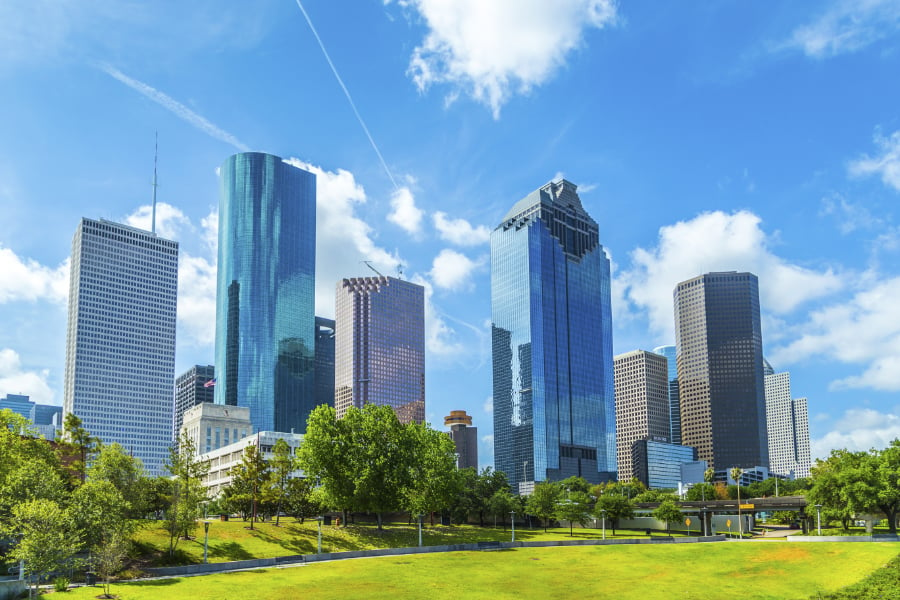 The days when companies were willing to pay costly rent rates for the prestige and other benefits associated with having a business address in Manhattan and Silicon Valley may be coming to an end. In recent months, Oracle and Tesla announced plans to relocate their headquarters from California to Texas, and Goldman Sachs revealed that its asset management division will soon be based in South Florida instead of New York. Major corporations aren't the only ones fleeing these states. Even small businesses are beginning to migrate south, and here are some of the reasons why: 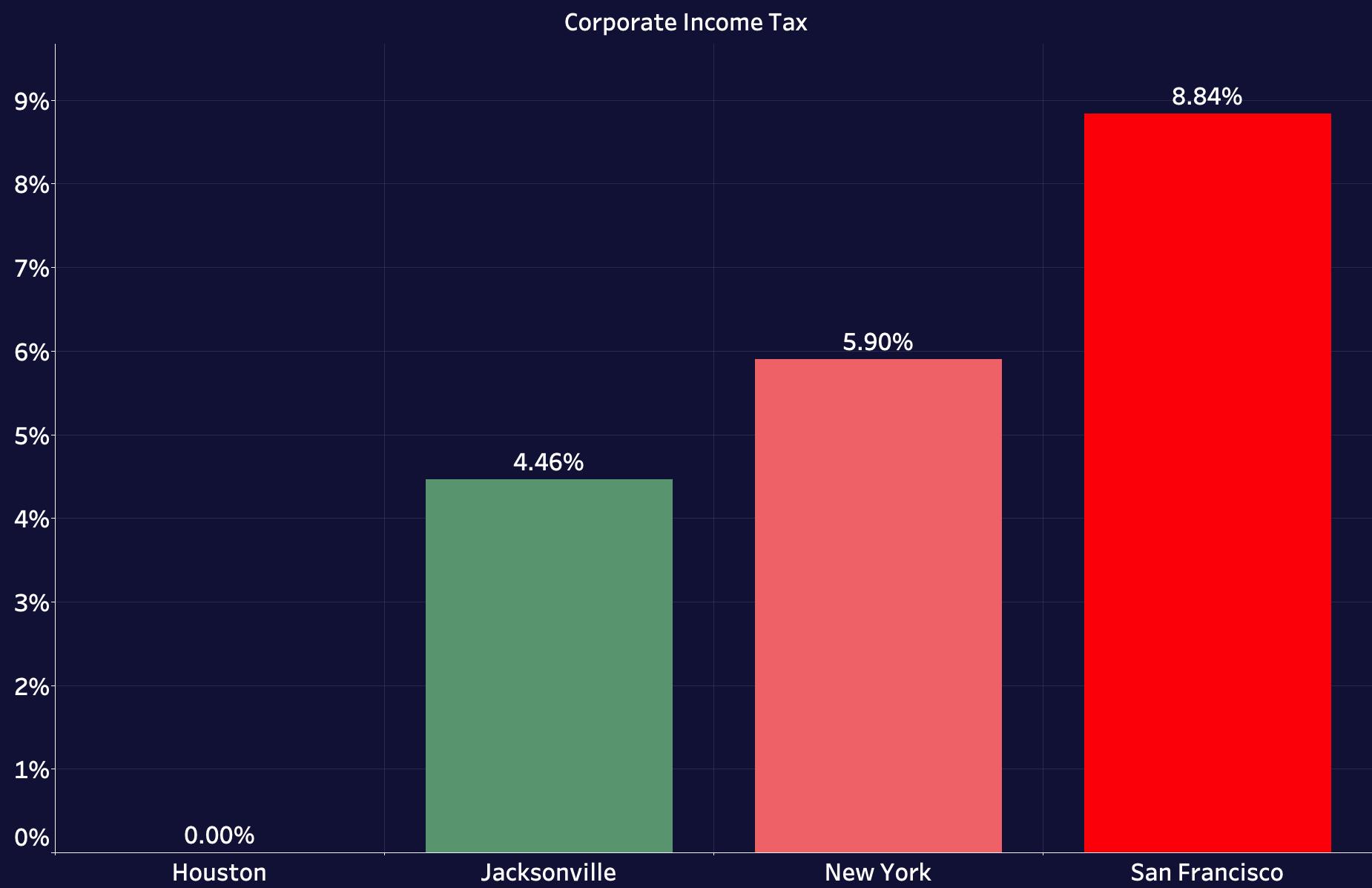 One of the biggest advantages of states like Florida and Texas is a lower bill for companies at tax time. A recent survey found that 21 percent of companies that are considering relocating their business are most concerned with taxes. State taxes in Florida and Texas are much lower than those in California and New York. High-income individuals can also benefit from the move now that state and local income tax deductions on federal income tax returns are now capped at $10,000. Concerns that the federal government may soon raise the corporate tax rate are adding fuel to the fire with companies hoping to offset increases by moving to low-tax states.

The pandemic made crowded big cities far less appealing. Many individuals permanently relocated during COVID-19 shutdowns. Companies have also made moves to shift operations from downtown areas to suburban locations in the post-coronavirus age. Although states like Texas and Florida were hit hard by the pandemic, they imposed fewer restrictions on residents and companies and reopened more quickly, making them attractive to companies.

Many companies have decided to keep all of their employees working from home even when it's safe to return to work, and others are opting for hybrid models that may require their teams to only visit the office occasionally. This has made it much easier to move bases of operations. Investors and potential customers are much less likely to be impressed by a company being located in Silicon Valley or New York due to the changes brought by the pandemic. 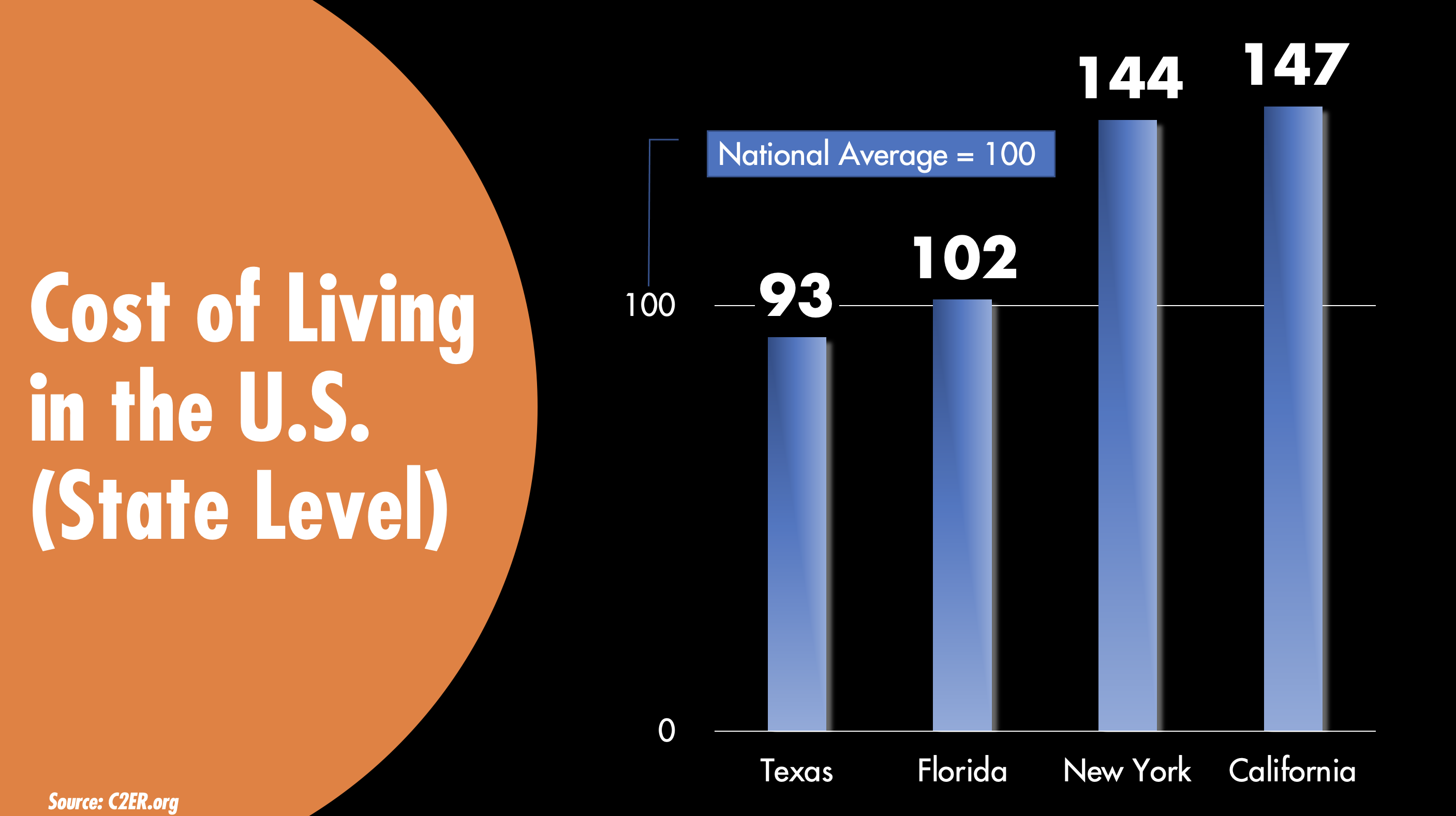 Employees can also benefit from a move to Florida or Texas. The cost of living has skyrocketed in Silicon Valley in recent years. For example, the average median price for a single-family home shot up 13 percent in just one year in the San Jose/Santa Clara area and rose by 16.7 percent in San Francisco. Home prices in cities like Austin, Houston, Jacksonville and Miami are one-third to half as much. Wanting to be based in an area where it's more affordable for employees to live isn't a sign of altruism for companies. In cheaper areas, salaries can be much lower, making it more affordable to attract and retain talented employees.

California and New York have gained a reputation for being unfriendly to businesses due to their regulations. By contrast, Florida and Texas tout themselves as being pro-business with minimal health, safety and environmental regulations. This makes these states appealing for companies in some sectors.

Enjoy our content? Get them sent to your inbox!